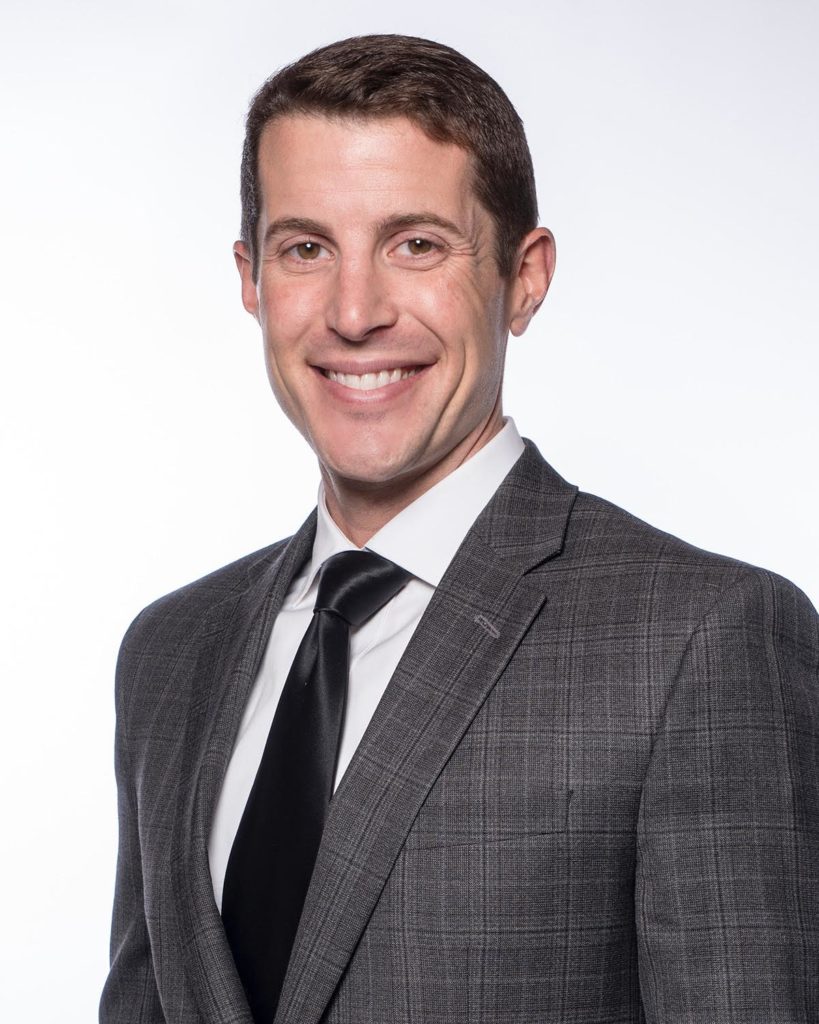 Upon graduation from Duquesne, Matt returned to Greensburg and joined his father Rich in the practice of law.  He is currently a partner in the firm. Matt also served as an assistant public defender in Westmoreland County from August, 2010, to December, 2013.  He is admitted to practice before the courts of the Commonwealth of Pennsylvania, the United States District Court for the Western District of Pennsylvania, and the United States Bankruptcy Court for the Western District of Pennsylvania. Matt is a member of the Westmoreland County Bar Association, Pennsylvania Bar Association, American Bar Association and also serves as a member of the board of directors for the Union Cemetery of Greensburg.

When not practicing law, Matt enjoys spending time in the outdoors. He resides in Hempfield Township with his wife, Lindsey. 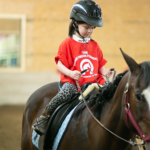